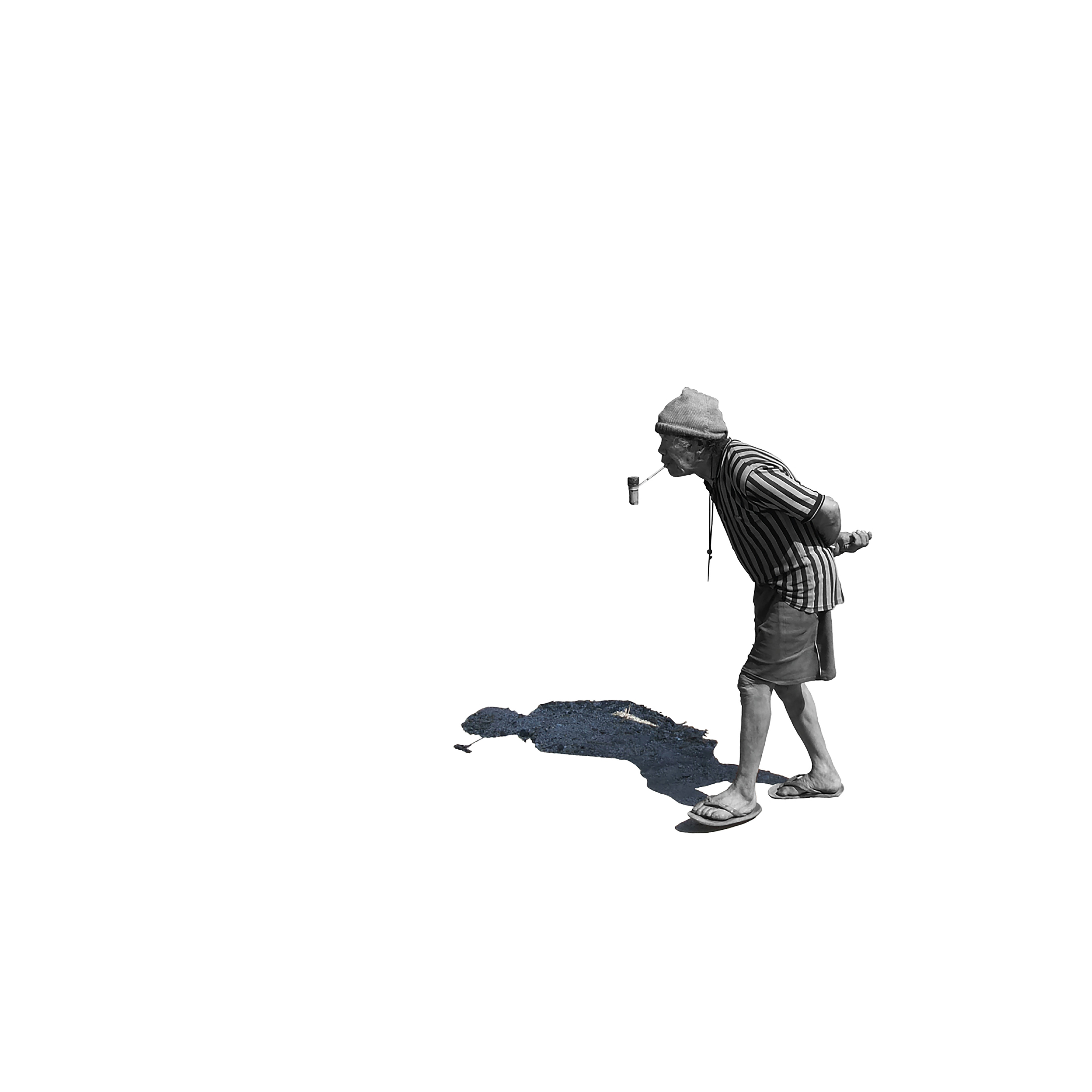 As you’ve probably guessed, we’re kinda fond of doing things others don’t. And so, in 2015, we release 2 concept albums within an 8-month period. Not a bad gestation, eh doc? Our 7th Studio Album No Wall Too High will be released on October 10th (go on over to www.oklisten.com right away if you want to buy) For those of you in the know, our 6th, The Scene came out around Feb-March 2015.

No Wall Too High features 10 songs on the theme of division. It so happens that this is the 25th anniversary of German Reunification post the fall of the Berlin Wall – an event that brought change to much of the world we know.

No Wall Too High is a project with many firsts, even for us.

Head on over to the album micro-site to listen to clips of a few tracks, check out the liner notes, pictures and more.

The album launch in Bangalore will be at the RockStock 2015 Festival, hosted by Geoffrey’s at the Royal Orchid Park Plaza. And oh, did we mention that front man Bruce Lee Mani is being inducted into the ‘Fender Family’ at the festival? Yup, the man is getting more free guitars

Stay tuned for more stories – what’s with the old guy on the cover, anyway?

Your current browser does not support this website. Please upgrade to a more modern browser.

You can also upgrade to the lastest version of Internet Explorer